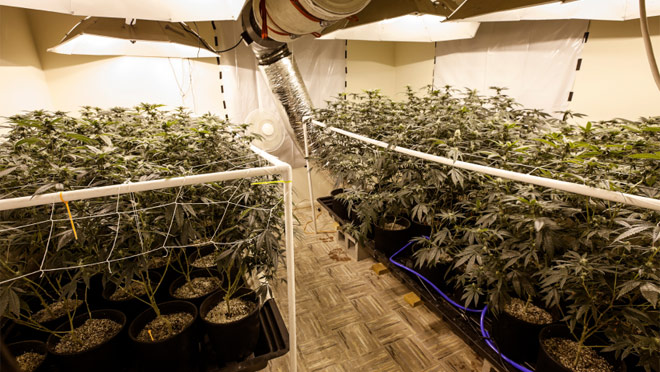 We're out to stop electricity theft, which is costly and dangerous

The theft of electricity poses significant dangers to you and your family.

It can damage equipment and cause power outages, and it costs everyone in B.C. who is paying for the power they use. We do everything we can to stop it.

Many, but not all, incidents of electricity theft in B.C. are related to marijuana growing operations, also referred to as grow-ops. BC Hydro is a partner with police, fire safety inspectors, and municipalities in the effort to stop illegal marijuana grow-ops.

We use four tactics to stop illegal grow-ops:

Electricity theft creates situations where more power flows through the lines than is expected. This creates power surges and system failures due to high loads. That means outages in your neighbourhood and a greater possibility of fires and even explosions.

Dangers to the electrical system

You can help identify electricity theft by being aware of your neighbours and your neighbourhood. Notice strangers who may be hanging around and recognize suspicious activity and objects.

For more information about marijuana grow operations, visit the RCMP

If you have information about a crime you can make an anonymous tip with Crime Stoppers: