From Pakistan to South Van, a passion for saving energy

Aqdus Shaheen, pictured in front of her South Vancouver townhome with her son Muhammad Rayyan, is new to Canada and new to Team Power Smart. But she's no stranger to energy conservation.

'We need to be careful about how we use electricity'

You don't quite understand the value of reliable electricity until you live in a city like Lahore, Pakistan, where power shortages routinely lead to power interruptions known as load shedding, which are used to ensure there's enough electricity to go around.

This past June, a power crisis in Lahore – a notably liberal city famous for its educational institutions and tourist attractions including the Walled City – meant load shedding of eight to 16 hours per day in some urban and rural areas.

"Electricity is not as easily available in Lahore," says Aqdus Shaheen, who moved from Lahore to a South Vancouver townhome with her young son about a year ago. "We had to face a lot of load shedding in the peak summer season, as the demand-supply gap gets bigger when the temperature outside is really hot. Turning on the air conditioning to cope with extreme weather is not an available option when there is so much load shedding going on."

"That has made me conscious about how I use electricity, even if the resource is more available here in B.C. We have to be careful with how we use it."

Shaheen has not eased up on her conservation behaviour even with our abundance of reliable hydroelectricity. She chose her townhome strategically, looking for a home that offered enough windows to provide daylight and cut down on the amount of lighting she would need. She also jumped at the chance to join Team Power Smart and immediately started working with her son to be wise with electricity.

Summers are much shorter and not nearly as hot as in Lahore, where the average high temperature in July and August is around 35°C. But even in South Vancouver, she sticks to a daily plan to help keep her place cool on hot days. She avoids using the air conditioner, keeps the blinds down on windows hit by the sun, then opens windows to create cross-ventilation once the air outside is cooler than on the inside.

Her first Canadian winter took some getting used to, but she adopted the tip of layering up with warm clothes to limit her use of heat in the townhome. And thanks to another tip on bchydro.com, she changed how she used her thermostats.

"I used to turn it on fully whenever it got cold, but then it would get too hot and I'd turn it right down again," she says. "I learned that turning it to full temperature is not an efficient way to keep the space warm. I now know to set it at a modest temperature, and it works much better that way."

Mindful of what she learned about load-shedding and peak demand in Lahore, Shaheen tries to do her laundry earlier in the day rather than times of peak load in the evenings. And she has discovered that if she removes clothes from the dryer at the right time, she doesn't need to iron as much.

Shaheen is almost apologetic about having bought a gas-powered car. She has since learned that, through a combination of new car and home charger rebates, and a growing network of charging stations, electric car adoption in B.C. is the highest in North America. "My next car will be electric, if I can afford one," she says.

As for B.C., Shaheen and her son have found a lot to love. They both miss their family – and the food – back in the Punjab, but they've discovered that life in Vancouver has its advantages.

"I see a lot of trees and plants around me, and that makes me very happy," she says. "Back home, they are removing trees from the cities, and using the land for infrastructure and other purposes. I think we all have to be responsible for the environment."

It's not surprising that Shaheen finds Vancouver so green. A 2019 MIT analysis of the visibility of trees in cities across the world found that Vancouver is fourth in the world behind only Tampa, Singapore, and Oslo. It's also where she discovered a bunch of like-minded people in Team Power Smart.

"I discovered Team Power Smart on the BC Hydro website," she says. "I joined it because the ideas and activities seemed quite interesting, useful, and handy."

Asked about the deadly flooding that has displaced millions of people in Pakistan, Shaheen says she's relieved that her family is in a part of the country untouched by the flooding. "But my heart cries for the masses affected by the flooding," she says. "Keeping political differences aside, I wish the Pakistan government would focus on building new dams that would produce not only more hydroelectric power to meet the country's demand but also could help reduce the chance of masses of people being devastated by floods in the future." 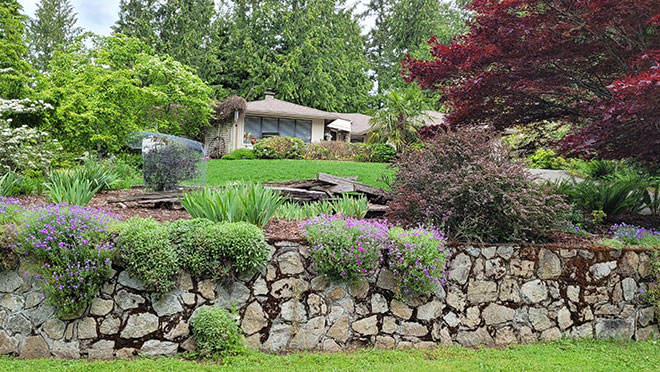 A Team Power Smart member discovers the joy - and reduced energy bills - of wifi thermostats and upgraded insulation in Saanich. 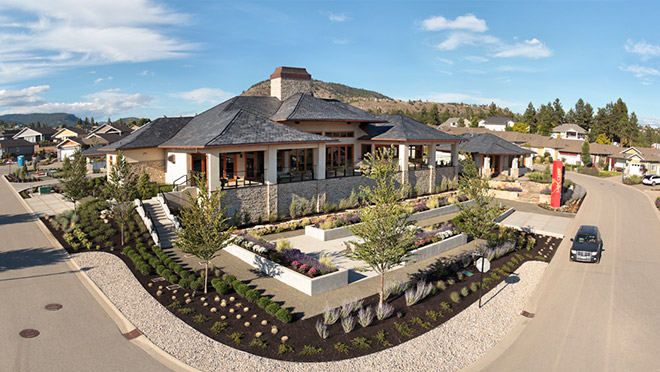 A Team Power Smart member in West Kelowna uses everything from solar lights to a toaster oven and battery electric lawnmower to keep her electricity bills low.