We're sleeping in and adjusting our days: BC Hydro report

This hourly MyHydro consumption graph of a BC Hydro customer compares three days in 2020 against the same three days a year earlier, and shows a dramatic increase in morning and daytime use, and a dramatic drop in evening use. It also suggests that devices, and potentially electric heat, are being left on overnight.

When every day is like Saturday, how do we change how we use energy?

A new BC Hydro report that shows nearly 40% of British Columbians are now working from home five days a week and about the same number are sleeping in later than usual. That delay has shifted B.C.'s morning power spike to later in the morning.

What does that mean for you, other than the fact that there's a good chance you're getting more sleep than usual? It could mean that a closer look at how you use electricity, and some easy changes, could pay off in lower BC Hydro bills.

To get a sense of how much things have changed, log in to MyHydro and customize your consumption graph to compare a few days this spring with the same days last spring. If you select three days or fewer, you can get hourly data, which can give you an idea of whether your usage patterns have changed.

Learn more about how to track your electricity use

BC Hydro report shows daytime TV watching is up

The new report, titled Powering the new normal: How COVID-19 has changed British Columbians' daily habits and electricity use [PDF, 349 KB], discovered that while overall residential energy use is at normal levels for this time of year, our usage patterns during the week are now more like weekends. Findings in the report include:

How can you save electricity? A few ideas

In the heat of summer, it's important to open and close windows and blinds based on the difference between temperatures outside and in. The rule of thumb is to leave windows open only when it's cooler outside than in – usually in the evening through early morning. And that means that if you're sleeping late, you may be missing out on reclosing windows and drawing blinds when the sun begins to hit. 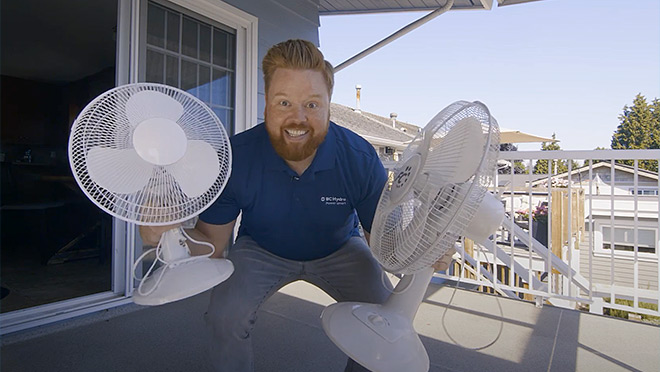 Some best bets for lowering your energy bills

As you look for no- and low-cost ways to save energy in your home, start with the way you cool your home. 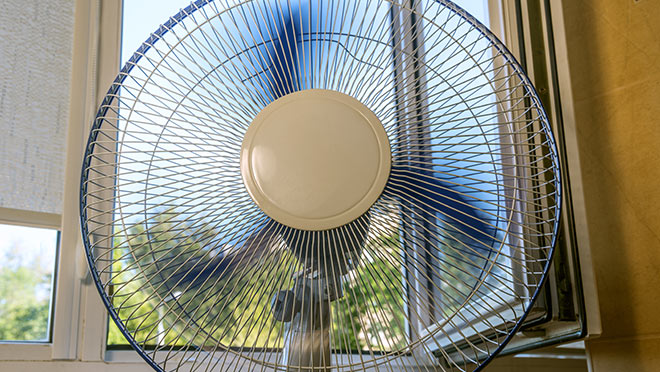 If you're considering making this year the year you purchase an air conditioner, try out these no-cost and low-cost ways to keep your home cool and comfortable instead. 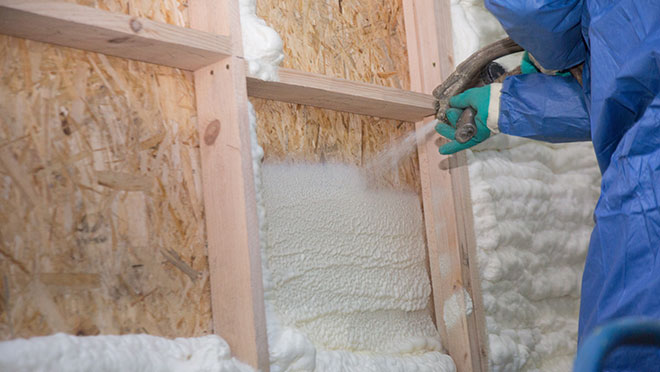 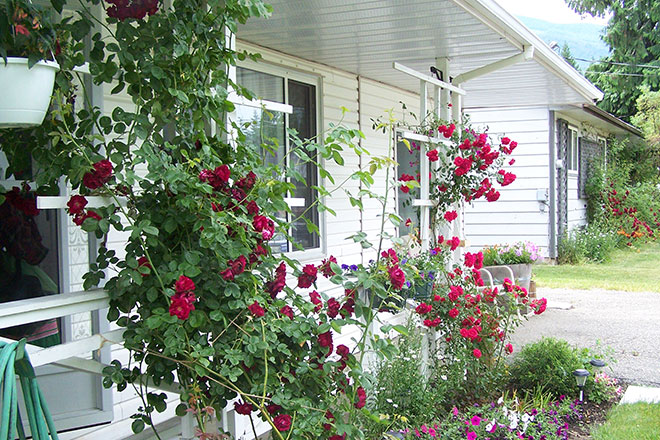 A retired couple in Sicamous, B.C. gets year-round home comfort after heat pump and insulation upgrades boosted by BC Hydro rebates and the use of Program Registered Contractors.