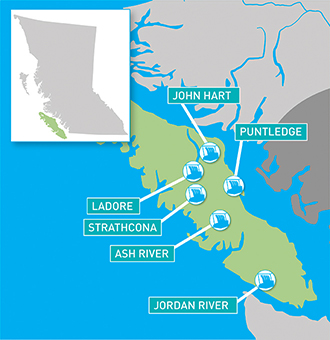 Where: Vancouver Island, off the south coast

Total power generated: The Vancouver Island region generates an average of about 1,900 gigawatt-hours (GWh) a year, about 4 per cent of BC Hydro's total 46,000 GWh.

Vancouver Island is one of the most populated areas of the province, and along with the Lower Mainland, is home to the greatest electricity demand. Six facilities on the Island provide power, supported by transmission infrastructure and additional facilities on the mainland.

BC Hydro's total generating capacity is based on the nameplate capacity of each facility.

These numbers are updated annually. Percentages are based on BC Hydro's total generating capacity of 12,048.9 MW which includes hydroelectric, thermal and diesel generating stations owned by BC Hydro. 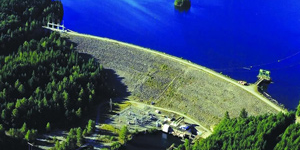 Built: 1947, although construction of a new generating station is underway. 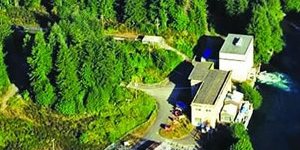 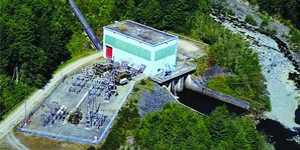 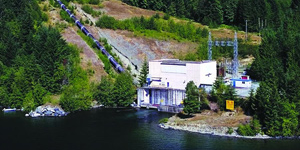 See our infographic to learn how we power B.C. from the island.