“Originally built in 1947, the John Hart Generating Station Replacement project was a necessary upgrade and expansion to ensure BC Hydro can continue to deliver clean, reliable power for decades to come,” said Hon. Michelle Mungall, Minister of Energy, Mines and Petroleum Resources. “The new underground facility is built in rock and meets today’s seismic safety guidelines, allowing the facility to better withstand an earthquake.”

In partnership with contractor and designer InPower BC, construction work began in July 2014. The main project components include:

Decommissioning work to remove the old facility will run until summer 2019.

“This is a significant milestone for Campbell River and the surrounding community,” said Hon. Claire Trevena, MLA for North Island. “The new facility will generate nearly 10 per cent more electricity than the old facility – now powering about 80,000 homes each year.”

The project is also delivering a number of community benefits, including:

“The local economy has definitely benefitted from this project,” said Andy Adams, Mayor of Campbell River. “At the peak of construction, 500 people were working on-site and more than 100 Vancouver Island companies provided goods and services for the project.”

Additionally, the project is delivering significant environmental benefits. The new water bypass facility within the powerhouse will ensure that if one or all three of the new generators shut down for any reason, downstream river flow can be maintained for fish and fish habitat.

“Over the past few years, we’ve made some significant investments to our electric system and important progress on our capital plan,” said Chris O’Riley, President and Chief Operations Officer, BC Hydro. “The John Hart project is a good example of an investment in our system to ensure we can continue to deliver clean, reliable power to our customers while meeting the growing demand for electricity.”

BC Hydro is spending more than $2 billion annually over the next decade to upgrade its existing assets and build new infrastructure. 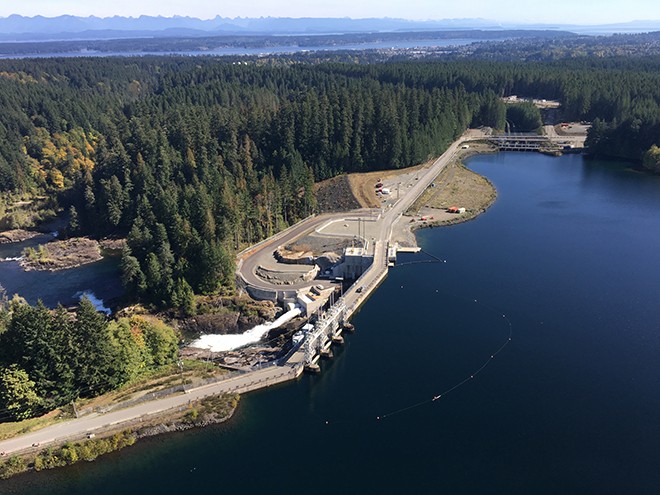 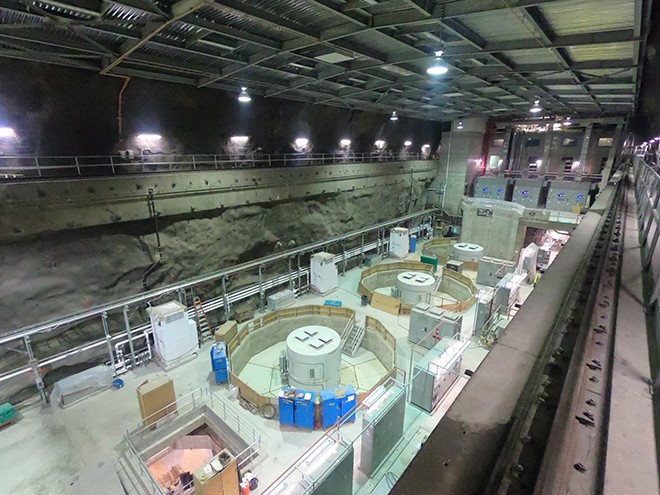