Get in the swing of non-electric household gadgets 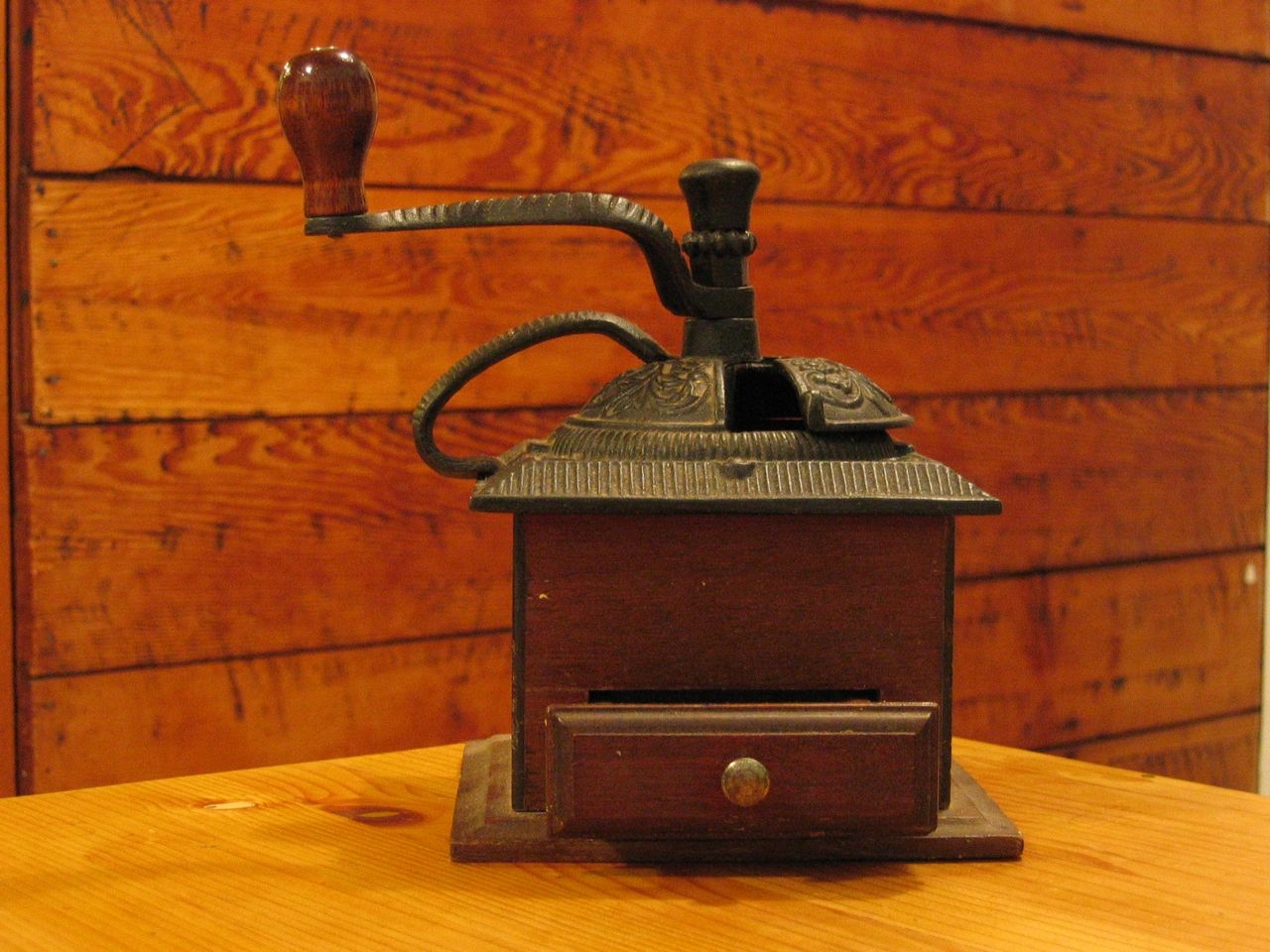 I've been thinking lately about all the different electric gadgets I use, many of which don't really save time or energy. And how, with the ever-increasing number of things to plug in, it's no wonder energy use has been increasing.

But saving energy doesn't have to mean going without effective tools. Many kitchen appliances have manual or otherwise-powered alternatives, which are often smaller, quieter, and more nimble, as well as using zero energy. There are hand-powered tools with a long history, like a broom, as well as more modern inventions, like a hand-squeezed LED flashlight.

Consider the can opener

For me, the prime example of a tool that can easily be replaced with a manual model is the electric can opener. An electric opener is usually a large, often heavy, piece of equipment that has to be stored somewhere – either in a cupboard, from where it has to be moved to be used, or on the counter, as another piece of kitchen clutter. Admittedly there are some bad manual openers out there, but if you invest in a quality one, it will last a long time, save space in the kitchen and save energy with every turn.

Having manual equipment also makes it so you're better off in the event of power outage: a heat-powered fan for the woodstove, a shovel for snow, a wind-up radio. But these devices don't have to sit in a drawer waiting for the lights to go out; they are effective, energy efficient tools that work well and save energy anytime. Wind-up radios for example make great kitchen radios, they don't take up a lot of space and you can wind them up enough to last for a couple of hours while you cook or clean up.

Some other great hand-powered alternatives include:

And there are many more: hand-powered juicers, grain mills, butter churns, ice cream makers, coffee grinders, and for the more committed, there are devices like camping toasters or a toasting fork that allow you to make toast over the woodstove or fireplace insert.

One of my own hand-powered gadgets that I really like is an old-fashioned (looking) top-winding coffee grinder. Since I don't drink coffee, I use it to grind spices. It works like a charm and I like the connection it gives me to the fresh aromatic ingredients.

But my favourite, absolute favourite, non-electric kitchen gadget is our kitchen swing. When we moved in, a swing was the first thing I wanted to install. All summer people would sit in the kitchen and swing on it, moving the air around and keeping things cool. Even now, if someone is in the kitchen cooking or cleaning up, most often someone else is in there swinging.

I have been trying to think of something I could hook it up to that would harness the generated energy and put it to good use, and it's finally been decided. We're going to use a pulley attached to the swing to power a ceiling fan. That way, swinging will circulate even more air, an added benefit winter and summer.

Bring on the pedal power

As well as hand-powered, there are also pedal-powered tools, from washing machines to grinding mills to blenders. These are most often not smaller and more nimble than their electric counterparts, but they do bring an added – active – element to each task. Another option is solar-powered equipment, such as solar radios and ovens (an awesome way to keep the kitchen from heating up in summer). In fact, the alternative options are more plentiful than the electric appliances they replace.

If you're not ready yet for a radical gadget transformation, don't feel you have to convert everything at once. Start by picking a few tools, and giving non-electric alternatives a whirl. As with anything, buy quality models, so they'll work well and won't just become wasted energy in the form of junk in your cupboards or in the landfill.

If you have an item you need and don't know if there is a non-electric version, search on-line for Amish product catalogues. They offer a wealth of amazing devices for the whole house, or farm, but often with special focus on the kitchen. And of course, you could always design and make your own fabulous non-electric gadgets.

One of my New Year's resolutions is to reduce my kitchen energy use, so I for one will definitely be winding my way into the new year.

Nola Poirier swings in her kitchen in her home on the Sunshine Coast, where she is a freelance writer and frequent contributor to Unplug This Blog!

Green Your Home: Be efficient with other appliances

The truth about electronics from a Power Smart expert

Get a charge out of these technology gifts