Show caption At only 1,350 square feet, there's still room in this nicely-designed home to accommodate a full kitchen and two and half bathrooms, including one off the kitchen.

Show caption It's all about airtight construction, which involves an envelope-first stratregy with careful construction techniques.

You won't hear Brian Lowka talking about how many years of energy savings it will take to recover the additional cost of building an energy efficient home. The builder recently completed construction on twin homes in New Westminster and was able to deliver high performance structures by reducing the demand for energy.

It's not necessary, he explained, to spend a lot of money on imported products to get an efficient home.

"For me, air tightness was my number one goal, and is the number one component that affects your heating and cooling costs," he said during a phone conversation.

Technique is something that every home builder has control over, he explained. "I wanted to focus my techniques on better construction with local products that we can use. I'm not just buying a fancy furnace.”

In fact, the heating requirement for each home was so low Lowka choose simple, electric baseboard heaters to meet the need. The homes are so efficient that solar panels, installed on the south facing roof pitches of each home, generated more power than was required in the first five months after installation.

‘Two homes are better than one’

The decision to build two 1,350 square foot homes instead of one larger one was possible because the land was already zoned for two legal lots.

“People are getting used to smaller homes and smaller spaces,” mused Lowka.

The two houses are nestled together with a shared driveway on 10th Avenue in New Westminster. The two-storey structures have two bedrooms upstairs, one multi-use room on the main floor, and a fourth room in the basement that could be used as a master bedroom.

The top floor has a half bath, and there are full baths off the kitchen on the main floor and downstairs, next to a stacked clothes washer and dryer.

People are getting used to smaller homes and smaller spaces

The two houses were the end result of a new program being offered by Natural Resources Canada in partnership with BC Housing, BC Hydro, and FortisBC, with the City of New Westminster and the City of Vancouver being the local government partners.

The Local Energy Efficiency Partnership (LEEP) program works with interested home builders to teach them about various building envelope techniques and mechanical systems that are part of high-performance homes.

One of the key concepts in the creation of building high-performance structures is to come up with a plan and then model it in software. This modelling approach allows builders and their customers what the impact of certain design choices can have on the efficiency of their home.

That included insulating the roof and attic areas of the two homes.

"It’s such a simple idea," said Lowka. "We put so much emphasis on our wall construction and putting insulation on the foundation, and when we get to the roof we just throw a bunch of batt insulation."

Rather than rely only on wads of pink fibreglass, his approach was to completely enclose the roof, helping keep heat in during the winter, and out in the summer.

Tests on the homes after construction was completed proved the effectiveness of Lowka's design. He was able to cut the demand for heat in the homes by half. 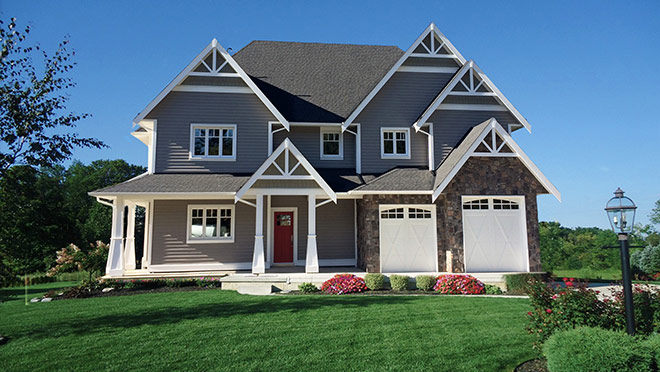 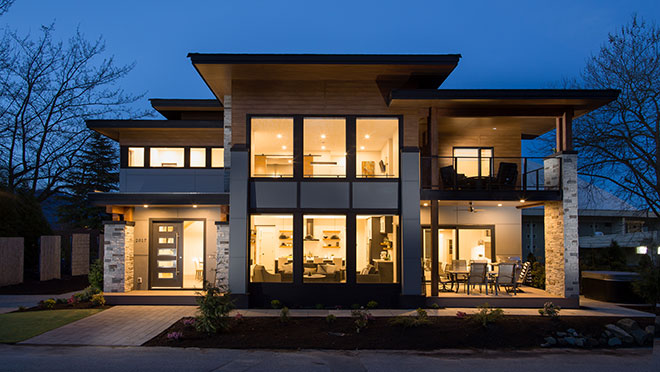