Seven strange and spooky stories from the Powerhouse at Stave Falls

Back in 2014, the Vancouver Paranormal Society ranked the Powerhouse at Stave Falls as the most haunted place in British Columbia. Our decommissioned facility, turned tourist attraction, topped a list that included the Vancouver Police Museum, James Cowan Theatre in Burnaby, Old Spaghetti Factory in Gastown and the Maritime Museum of B.C. in Victoria.

Construction on the Stave Falls Dam and Powerhouse was originally completed over 100 years ago, back in 1911. The original facility supplied power for almost 90 years, but by the late 1990s, it had become inefficient and difficult to maintain and we began construction of a new power plant back in 1995.

The original Stave Falls Powerhouse is now a National Historic Site of Canada. When you visit us at Stave Falls, you have the opportunity to see some of B.C.'s history up close. The centre features guided tours, fun activities, archival photos and artifacts, and interactive displays. You can even see the old turbines and generators, and get a closer look at hydroelectric generation.

We often say that history comes alive at the Powerhouse at Stave Falls Visitor Centre. But some say pieces of that history are not logical, plausible or… alive.

The theory is that the powerhouse is haunted.

Whispers, flushing toilets, chairs being dragged, and elevators opening on their own, are just some of the strange happenings reported. Other stories tell of shadowy figures, banging pipes and the strong smell of tobacco smoke.

We've compiled some of the strangest stories we've heard from visitors and tour guides at the Powerhouse at Stave Falls.

Numerous visitors and guides say they've heard a dog barking in the atrium of the powerhouse. Legend has it that two young men and a dog were navigating Stave Lake in a boat when the pup capsized the boat. The men drowned in the accident but the dog survived. Is the dog still searching for its owner?

While opening up the Visitor Centre one morning, an employee unlocked the doors, turned off the alarm, and as she made her way inside, heard a man's voice yell out "hello?" as if asking who was there. She was the only person in the building. At the end of the night, after all the visitors are gone, tour guides have heard what sounds like families laughing and enjoying the exhibits. Sometimes the displays will even start working on their own.

The powerhouse's history hall seems to be a particularly paranormal part of the visitor centre. One tour guide has heard her name called out, while others have walked through certain spots that feel cold as ice. According to people who believe in this sort of thing, cold spots can be an indicator of paranormal activity.

One day, a tour guide was interrupted by a slamming door and footsteps. And that was just the beginning. As she investigated the source of the sound, she kept hearing sounds as if someone was just around the corner ahead of her. As she headed back to her office, her phone started ringing, but when she picked up, no one was there.

Lights at the powerhouse frequently don't work or need to be fixed, even within a day of an electricians repair. Some employees have formed a theory of why that's happening. As the story goes, there was a man who helped with construction of the facility who had come from the local gas company and thought electricity was a waste of time and money. He preferred gaslights. Could it be that he's still messing with the lights?

A few employees were counting inventory in a small, cramped room within the visitor centre. After being in the room for a few hours, one of them looked up and noticed a trail of footsteps on the dusty ceiling. That triggered memories of sightings through a window from outside the powerhouse, of someone walking along the top floor, but there is no floor up there. Just windows.

If you've snapped some photos while exploring the Powerhouse at Stave Falls, examine them closely. Some visitors have spotted an orb of light in their photos, which some experts think could be ghosts. 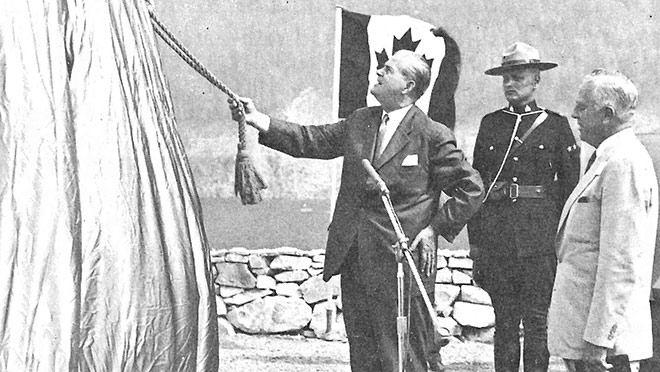 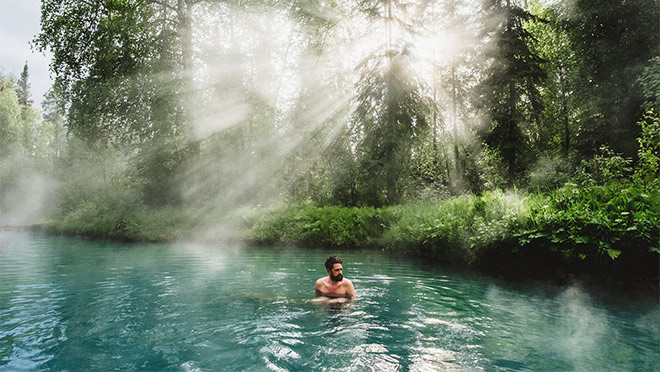